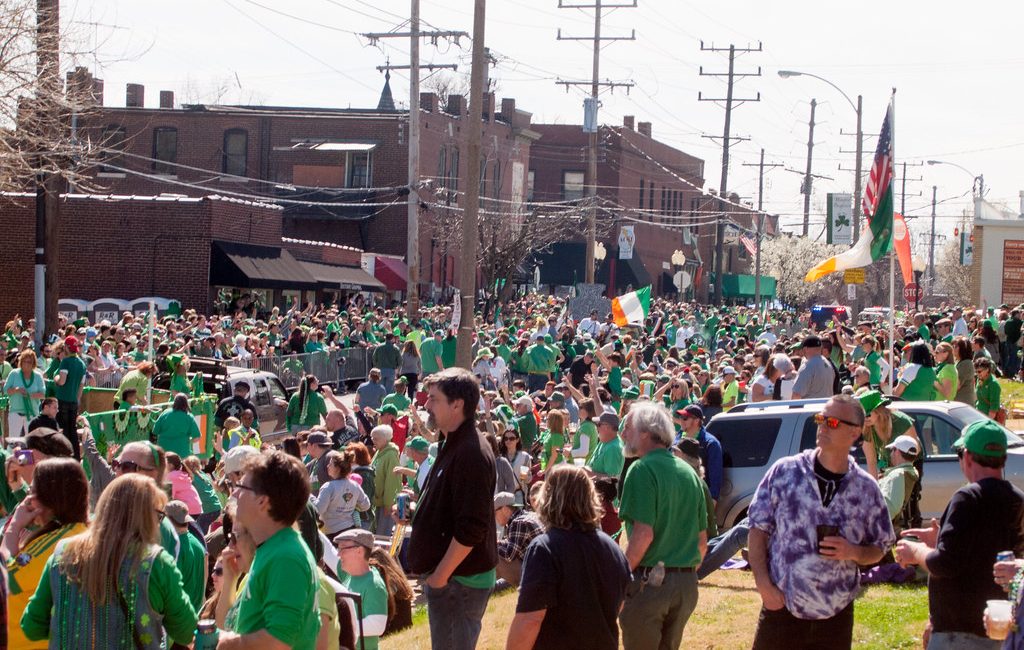 Where is Dogtown in St. Louis?

When most people past through the area known as Dogtown (in St. Louis, Missouri), the last thing they are thinking about is mining. However, the Dogtown area within St. Louis was named after this activity that was very prominent during the 1800s. Dogtown is not an official neighborhood in St. Louis, but it is a part of the city that is made up of 5 neighborhoods.

The Dogtown area of St. Louis is a safe part of town though it is not crime free. Young professionals and students typically occupy this area. However, there are plenty of families in the area as well. Since the zone of Dogtown consist of 5 different neighborhoods the median income and housing prices vary. However, the average income is $58,051 per year and $203,000 is the average cost of a house in Dogtown.

Many of these mining communities were established because of the popularity of gold mining during the time. When the miners established these communities, they were makeshift or temporary towns that were used to support the miners. Many of them were torn down once mining activities ceased in an area. A few of them remained and eventually became incorporated into cities.

Most mining communities during that era used the term “dog” to define them. The term dog was associated with mining because the dogs were used to perform various duties in the mining towns, and they became trusted companions to the miners. In those days, people loved the dogs, and they influenced the miner’s lives. This is one reason the name “Dogtown” can be found in various places of the United States.

Dogtown is located close to Forest Park. The area also has a mixture of homes for sale. There are old cottage houses, historic brick houses, and newly constructed places. Dogtown has a wide variety of free public places for people to visit. There are museums, a free zoo, and lots of public parks. Turtle and Frantz Parks are two popular outdoor recreational areas. The restaurants in Dogtown are also wonderful places to visit.

Pat’s Bar and Grill, Olympia Kabob House and Tavern, and the Stone Turtle are favorite places for young adults and couples to visit. There is even the High-Point Drive-in that provides food and movies for customers. Dogtown has a lot of things to do for residents. Dogtown in the St. Louis area is thought of as a decent neighborhood that is energizing and entertaining.