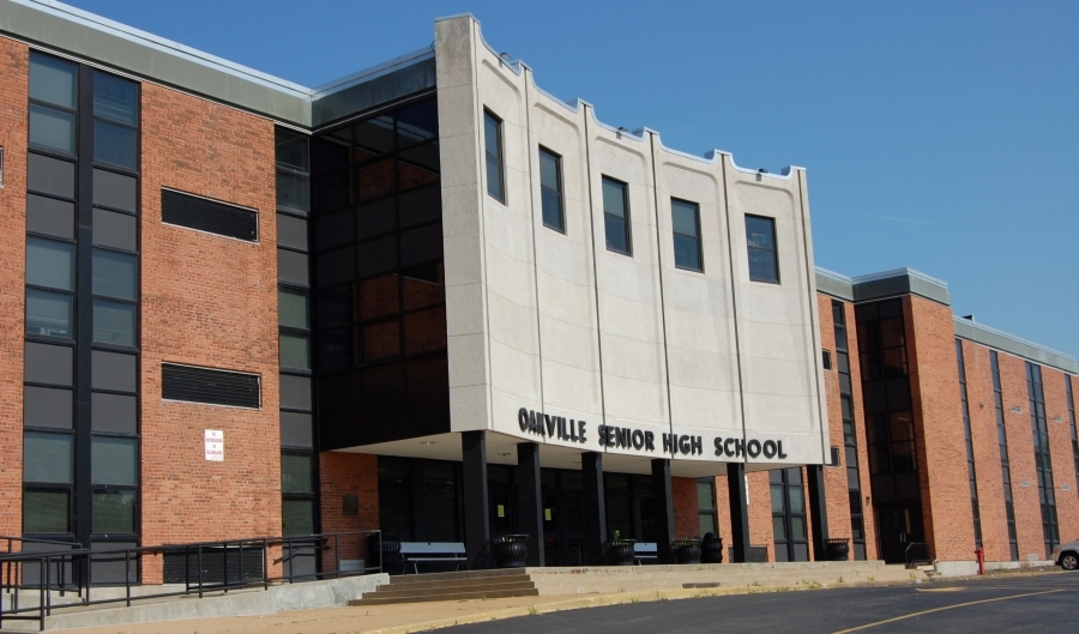 While the town of Oakville is very well known, it was never incorporated, nor does it have a city hall like Crestwood or Sunset Hills. Neither are their histories documented, except for oral histories that are slowly being forgotten as the stories fade away, generation to generation.

It was not until Bill Nottelmann, an Oakville resident, music store owner and philanthropist, became ill and began to think back to all of the stories he had been told growing up, about the town, stories that were being lost, before anything had been done. The people who had told him the stories of his town were dead and buried; and they were being lost. It was then that he decided to start writing down these stories, of the origins of his hometown.

Using his connections and influence towards the area and the surrounding towns, he united the Oakville-Mehlville Association, MidWest Bank Center and other residents and together they created the Reflections: A History of the Mehlville School District and Its Communities. This was created and released to the public in 2002 and traces back the efforts to establish the town of Oakville through the history of the French and Spanish handing out land grants to the trappers and ferry operators who “civilized” the land.

This was difficult at first, because there are several different variations in dates as to when Oakville was established. The only thing that people agree with is that the name of Oakville came from not only the tall oak trees that dominate the area, but also from Johannes Schulte, the Justice of the Peace in the area in the late 1800s.

The Oakville Fair community declared September 10 through the 13th, 1959 to be the 100th anniversary of Oakville’s founding. This was celebrated at Frankie’s Twin Pools, which is still standing at the intersection of Telegraph and Fine, near the Meramec River. The centennial celebration included a horse show for three days. They also featured events in the western and English divisions, with Bessie Eek playing the organ.

Besides the mention of the three day horse show, there is little else mentioned about the centennial celebration to this day.

Esley Hamilton, the author of A History of St. Louis, certainly doesn’t believe there was a centennial celebration on that date, as he doesn’t know of any significant event that occurred in Oakville in 1959.

Robert Lightfoot, a local town historian, said he was working on his family’s farm at the time.

In looking for hints as to the origins of the town of Oakville, eventually, an 1844 map made by surveyors (Samuel Breese and Sidney E. Morse), was found.

Robert G Schultz, who wrote Missouri Post Offices (1804-1981) indicates that the first post office in Oakville in 1841 and was located in the Winheim Brothers Grocers and General store, across from what is now the Oakville Shopping Center.

There are several indications that Oakville was founded between 1860 and the 1880s, due to historical documents such as pamphlets and articles that were commissioned by local churches, historical committees, and the local chamber of commerce.

It was during the early, formative years that the only form of government that ruled Oakville was the Oakville Farmers Club. The members of this club dedicated themselves to the town and to selling produce at a reasonable price to keep the town going. Of this type of club, only the Utica, NY farmers organization predated Oakville’s association, as the Oakville Farmers Club did not create a constitution or bylaws before 1874.

They had their meetings in a hall that sat at Telegraph and Yaeger, which is where the Handyman Hardware store is located now. They held socials, weddings, and political rallies in this hall.

Arthur Rhomberg and Evelyn Getner held their wedding reception in that hall, on February 12th, 1944–which is also the same day that the hall caught fire, despite it being a miserably cold day with snow. The Rhombergs lost half of their gifts to the fire, but escaped with their humor intact.

It is this oral history that is important to a town–and why it needs to be preserved.